We visited San Francisco a few times and we loved it every time. This time however it was in December and it was raining hard and the San Francisco Bay was covered in thick fog. We ended up mostly driving around but we were still able to walk around Fisherman Wharf area and enjoy the sites. San Francisco is spectacular despite the rain. Read on to find out the main tourist attractions in downtown San Francisco.

How to get to downtown San Francisco

I like to take the 101 freeway north and pretty much get off where it ends in downtown San Francisco, meaning at Market Street. Then I take Market to the right going towards the bay all the way to The Embarcadero and then take a left and drive all the way to Pier 39. From then on I just like to walk around.

Pier 39 is the hub of the tourist attractions in downtown San Francisco. Everybody goes here because it’s just cool to walk around and look at the many attractions there. There is the boats, the sea lions the great view of the Golden Gate bridge and the many restaurants. There is just a lot to see and do around Pier 39. 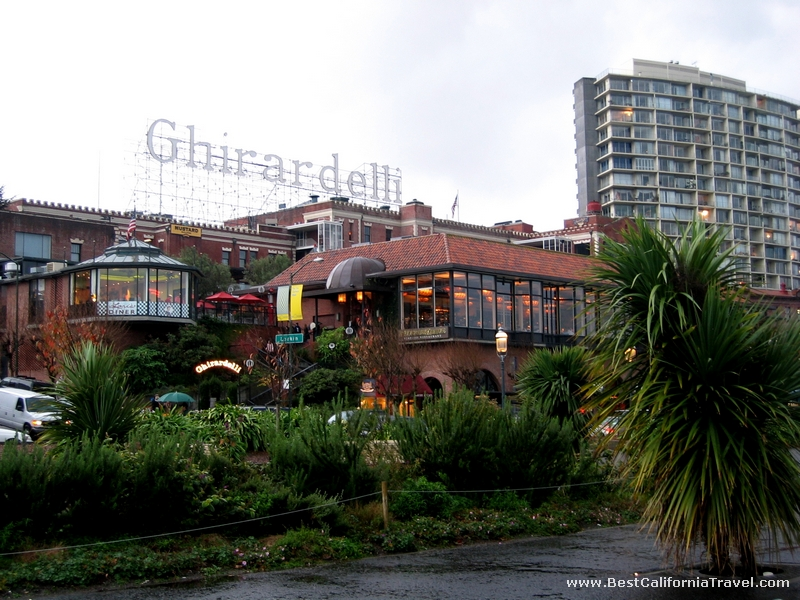 It’s kind of hard to describe where Chinatown is in San Francisco but if you go on Bush street you will go right through it. It’s a large area and you can pretty much ask anyone for directions and you’ll be able to find it. We love to just walk around Chinatown and see how people go about their daily business, we like to look at all the Chinese signs and advertisements and most of all we like to eat traditional Chinese food. Traditional Chinese food is not Panda Express but it’s very different.

San Francisco, California – The entrance to the famous Chinatown in downtown San Francisco. 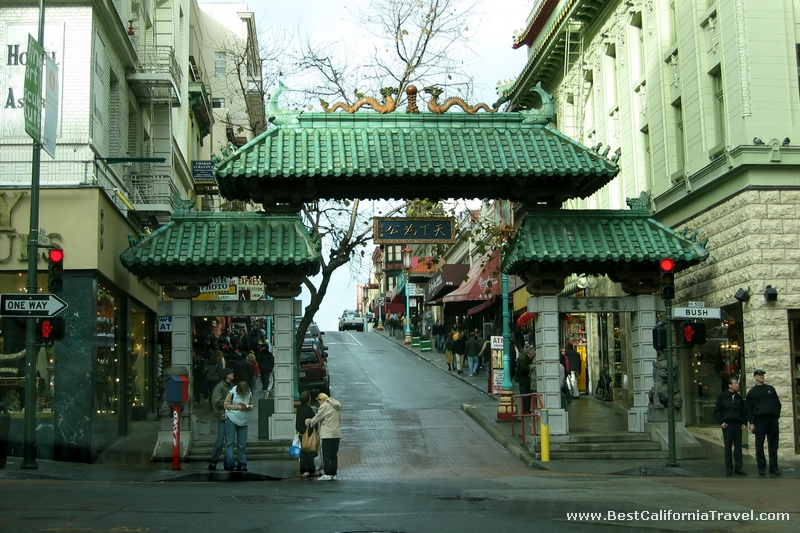 Go over the Golden Gate bridge and admire the panorama

Unfortunately on this trip we caught a lot of rain and San Francisco was hidden under a dense fog and dark clouds. However, on most days you can get an amazing glimpse of the downtown San Francisco skyline. It’s breathtaking. We also like to walk on the Golden Gate bridge a little bit and admire this great technological achievement. 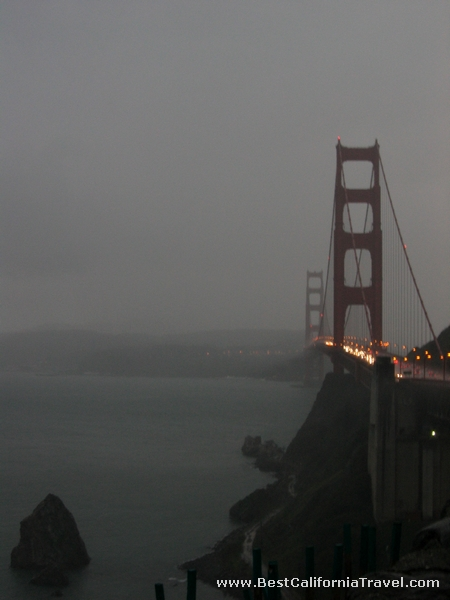 We love San Francisco! But who doesn’t? There is so much to see and do in San Francisco, that is very hard to describe everything. I have only scratched the surface of the many tourist attractions in downtown San Francisco. Have you visited this magnificent city? What do you think?

Resources for planning your California trip

Need a hotel? I get the best prices and hotel selection anytime I need to travel. Find budget hotels in California
Need a rental car? Save up to 30% buy comparing all the major rental companies and picking the best deal for you. Get best car rental deals for California
Looking for a bus? Save the driving and lots of money by using an intercity bus in California. Intercity bus travel - Search Now

My name is Vlad and over the last 10 years I have been helping people plan their California travel by sharing detailed travel information and photos.

Services I use for my trips

Need a hotel?
I get the best prices and hotel selection anytime I need to travel.
Get best prices for California hotels

Need a rental car?
I have been getting the best prices and experience for over 15 years.
Get best car rental deals for California